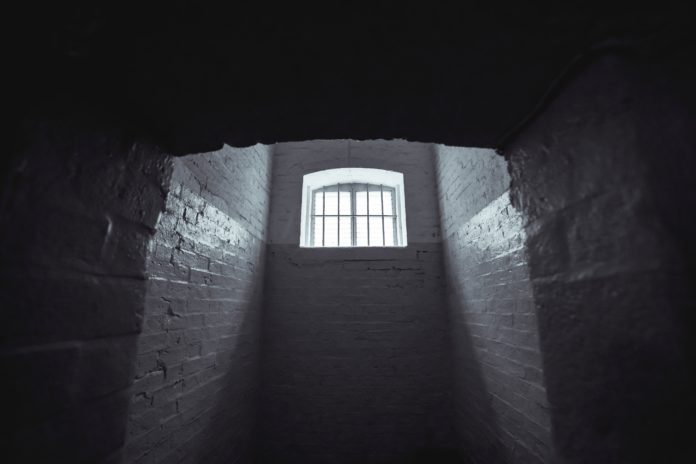 Chief editor of the documentary

The death penalty is understood to mean a punishment that takes away life. It is pronounced by a competent judge after a criminal trial.

There are several reasons why people are so strongly against the death penalty. The death penalty literally takes away your life. So it takes away the right to life. One could say that it is a good way to eliminate murderers or rapists permanently, so that they cannot commit further crimes. This is, of course, against the law, as punishment should be based only on crimes committed and not on crimes that might take place in the future. So the death penalty cannot be reversed. Once this punishment is applied, you can never go back. There is always a risk that an innocent person will be punished.

The principle of an eye for an eye and a tooth for a tooth is also sometimes mentioned. By which is meant that you should get the same punishment as your crime. But a punishment should never be applied on the basis of revenge.

It is said that the death penalty is more terrifying than any other punishment. But research shows the opposite. There would be no connection at all between the death penalty and the number of serious crimes committed in a country.