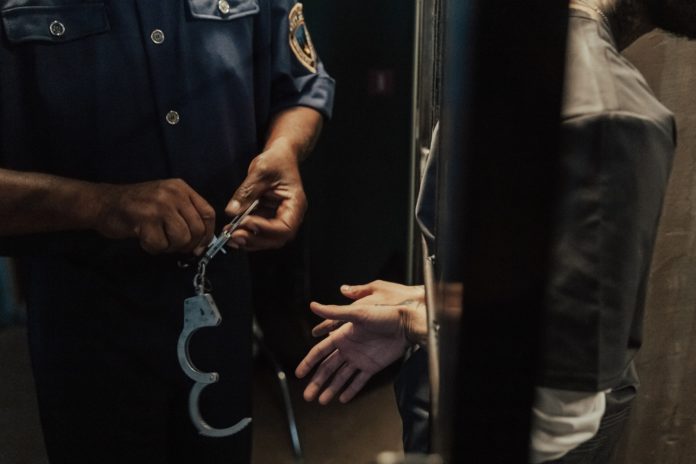 SUMMARY THAT WE GOT ON FOREHAND

On 18 September, it will be 40 years since the death penalty was abolished in France. This was the result of the work of Robert Badinter, who was fighting the battle of his life. As a young man, Robert Badinter was confronted with Nazi barbarism, and in the early 1970s he became a fervent campaigner for the abolition of the death penalty. He was able to bring this fight to a successful conclusion with the election of François Mitterrand, who gave him his support. A great humanist with a passion for justice, Robert Badinter left his mark on the ministry, as witnessed by the many political and legal figures who worked with him, such as Laurent Fabius and François Binet.

There are various arguments for looking at the death penalty. But I think there are more arguments against it than for it.

But there are also some arguments for introducing the death penalty. It is much cheaper than leaving someone in prison for life. We also have to consider that if there is no death penalty, there is a chance that a murderer will be released one day. This person could then commit another murder.

Following the film in French was relatively easy but the discussion afterwards was difficult to follow as it went very fast. Therefore, it was difficult to ask questions as sometimes I did not know if the question had already been asked or not.