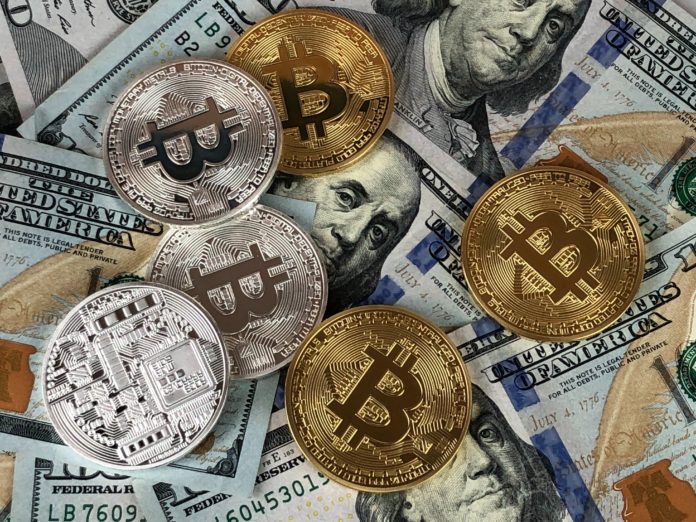 SUMMARY THAT WE GOT ON FOREHAND

What is Bitcoin? This virtual currency was launched in 2009 by an individual and was once dubbed « digital gold ». In recent years, Bitcoin has become a huge success as a means of payment and is now accepted by many merchants around the world. But is it really the currency of the future, or just a passing fad? Director Nicholas Mross follows his brother Dan, a family man, programmer, and Bitcoin enthusiast, on his journey into the heart of the new digital currency. He examines this Internet phenomenon from all angles: many of the entrepreneurs using Bitcoin are given a voice, and the legal, social, and political aspects of the open-source virtual currency are also highlighted.

The documentary was about bitcoin. But what is bitcoin now?

bitcoin is a new online payment method. You should actually see bitcoin as digital cash. The danger with bitcoin is that the price can suddenly rise or fall. This is because the economy of bitcoin is still relatively young. Therefore, bitcoin is rather a dangerous investment. It is also interesting to know that there are 20,999,849.9769 bitcoins on the planet. No more or less. In addition, every transaction made with Bitcoin is recorded in a large virtual book. It is called the blockchain. A bitcoin is also called a crypto currency. This is an umbrella name for all units that exist.

Personally, I am too little along in bitcoin to see the pros and cons of it. Therefore, it was very interesting for me to watch a documentary about it. As a result, I learned a lot because I knew nothing about it.