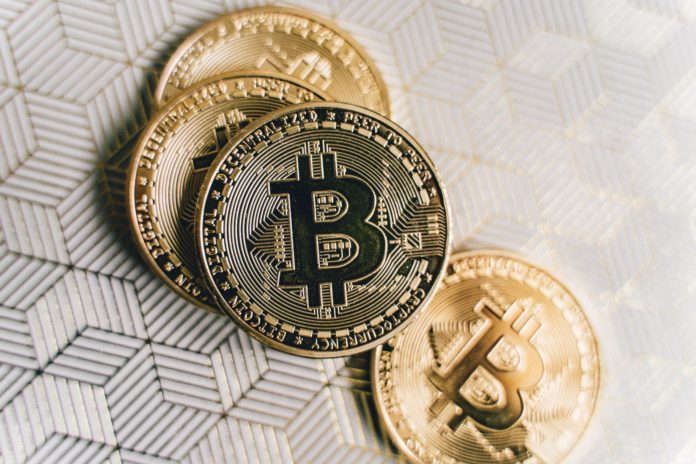 Nicolas is a producer, screenwriter and a director.

He directed the documentary ‘the rise and rise of Bitcoin’

The rise and rise of Bitcoin was directed by Nicholas Mross. It is a 96-minute film where different companies are interviewed about how important Bitcoin is.

The documentary follows 35-year-old Daniel Mross, a computer programmer. Daniel is the brother of Nicholas (the director) and he enjoys working with Bitcoins. He believes that there is a great future in Bitcoins. Bitcoins is actually a mysterious thing and in the film you also see that not everyone remains unaffected. Things can turn out positive, but also negative with Bitcoins.

Recently, bitcoin has been coming up a lot. More and more people are starting to use it. Bitcoin is a crypto currency and exists only online. There are a lot of risks associated with Bitcoins. It is also very difficult to understand this fact. It is decentralized which means that there is no bank or country that issues it. So there is also no supervisory body that can intervene if something goes wrong. Nicholas also talks about how difficult he found it to explain it to his brother. Let alone to other people.

Nevertheless, as a new user, you can get started with Bitcoins right away even if you don’t understand anything about it.

There are a maximum of 20,999,849.9769 bitcoins and when they run out they are all gone. Every transaction made through bitcoins is tracked in a large virtual diary ‘blockchain’. This diary is not kept on 1 central system, but worldwide across the net. This ensures that bitcoins are less vulnerable to attacks to cripple the entire network.

Bitcoins therefore remain something very mysterious. The golden rule remains: do not invest money if you can not miss it.