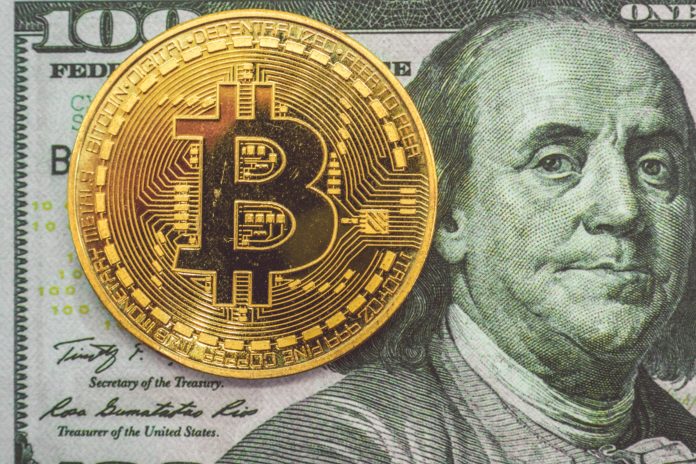 I think I knew quite a bit about bitcoin before I saw the documentary. This was because in secondary school I took a course in economics where we thoroughly studied the different crypto currencies.

However, I have learned many things and some of my assumptions were even disproved. For example:

In short, I did not know as much about the currency as I first thought. But since the documentary is outdated, the landscape of bitcoin looks completely different now. I will keep my eyes open for articles on bitcoin in the future, because the documentary not only taught me a lot. It also sparked my interest in it.