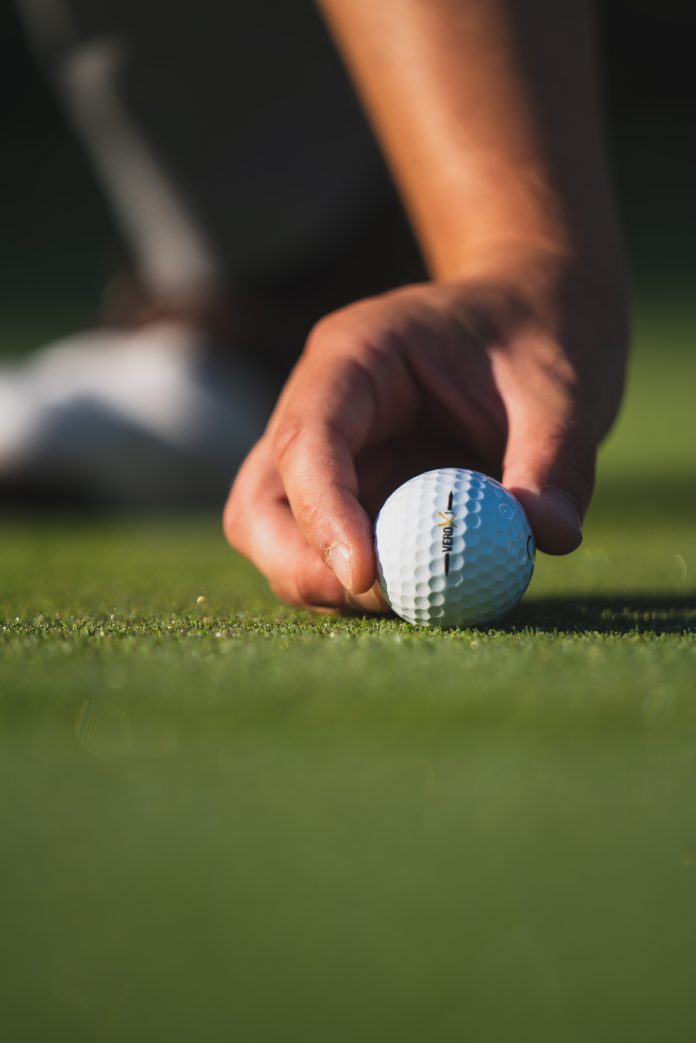 The trip started shortly afternoon. After taking the metro, train and bus, we arrived at the impressive driveway of their main building. We immediately saw three gigantic golf tees in the three French flag colours. Something we often see: the French are proud to be French. Afterwards, we entered through a huge hall where a lady greeted us and welcomed us to the domain. She introduced us to their communications and events manager, a man from Wales.

He then took us into the meeting room where he gave a short presentation explaining the Golf National, their most important event being the 2018 Ryder Cup and their social media channels. The following things shocked me the most during the presentation:

All this was in English, which was very pleasant for us foreign students. Afterwards, we got to ask him some questions about his job and the club itself. He told us how he ended up in Versailles in the middle of a pandemic when he did not yet know the language. However, after one and a half years of working under a team full of Frenchmen, the man speaks fluent French. After this, we were allowed to walk around the club. Despite the cold, it was a very nice and green walk.

The day ended with a hot tea and coffee in the clubhouse to warm up, before we jumped back on the bus, train and metro to Paris.